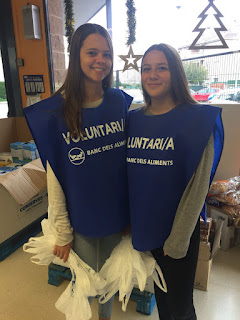 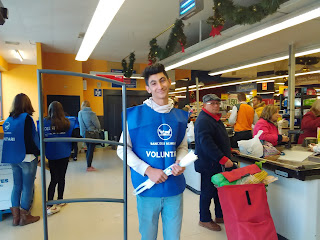 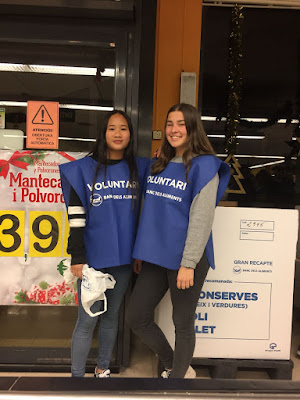 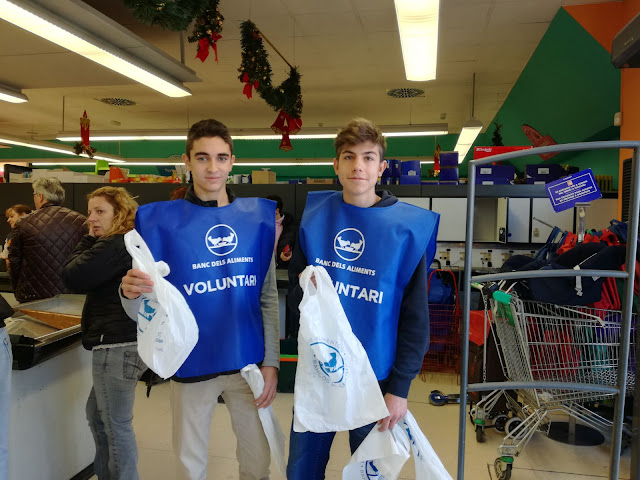 ENGLISH THEATRE IN OUR SCHOOL: HITCHCOCK

Last Wednesday 15th November all Marinada’s secondary students went to see a theatre play in English in the big hall of our school.
The play was called Hitchcock and it was performed by a company of English actors. Hitchcock is a tribute to the famous film director Alfred Hitchcock. It is about a film producer who is looking for a director for his next film. He gives an opportunity to a young boy who is a runner. This boy has different ideas which are based on different films by Hitchcock The Birds, The Rear Window,  Rope and Psycho. They finally choose Psycho and it becomes a great success. The play is funny and humorous and they also sing songs!
At the end of the play, some of the students had the opportunity to ask questions to the actors.


This activity is a fantastic opportunity for students to practise their English and we are very lucky to have an English theatre company with native English actors in our school. 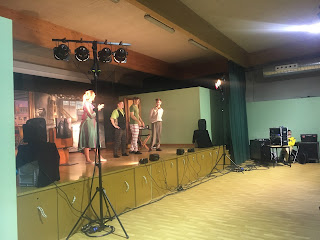 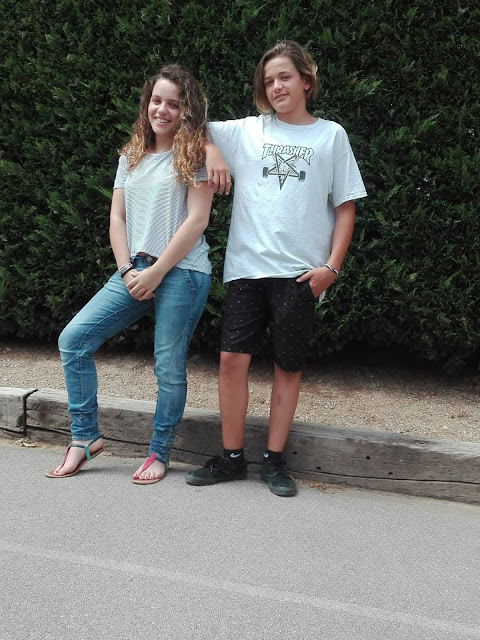 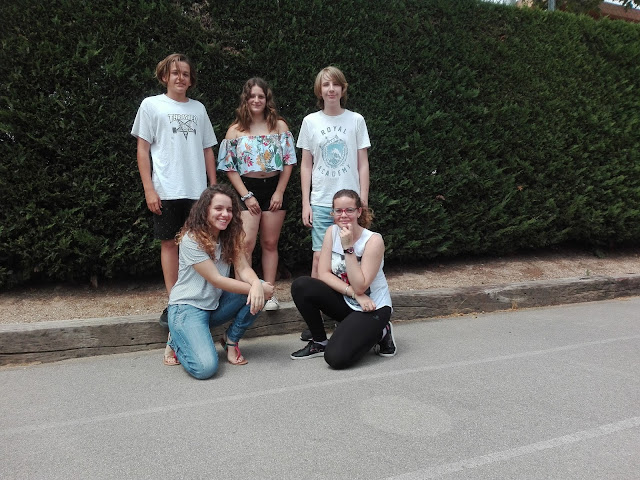 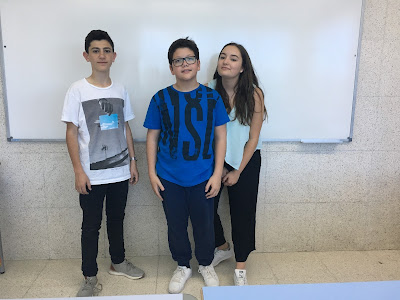 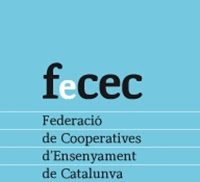